The 500 most influential people in Latin America, including CEO Mauricio Ramos 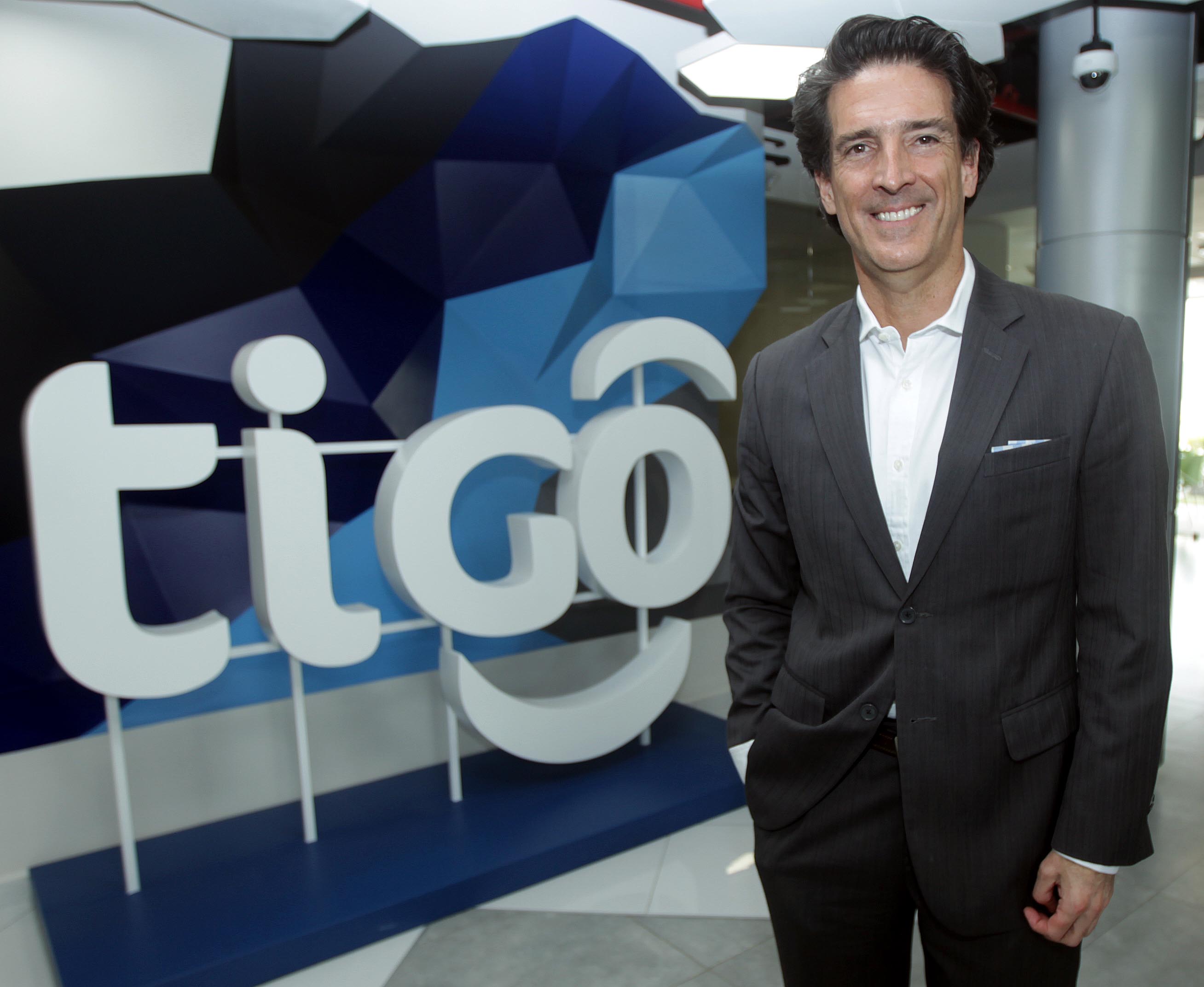 Considered one of the most relevant voices in the telco industry in Latin America, has led Millicom Tigo, as it is commercially known in Latin America, for seven years, a region in which he has concentrated his efforts. The April-June period marked the fourth consecutive quarter for the company in which growth was recorded both in revenues from all countries and in business lines, adding 226,000 postpaid clients.