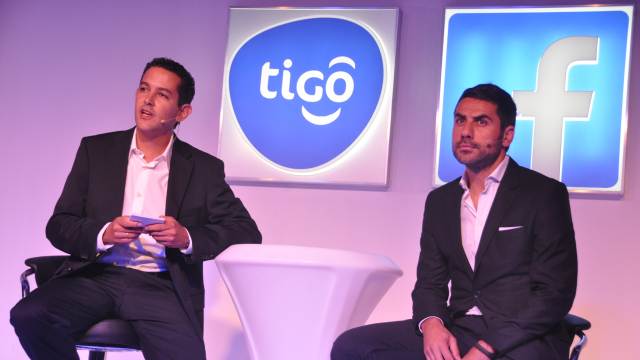 Millicom’s unique partnership with Facebook ventures further this month, enabling more people in Tanzania to enjoy their very first taste of the internet, as well as social media.

The service includes Facebook in Kiswahili – the language spoken by more than 140 million people across central, eastern and southern Africa.

The service echoes a similar partnership launched in December 2013, when Tigo Paraguay set a first for Latin America by offering Facebook free of charge, including in Guarani – the indigenous official language of Paraguay.

Facebook CEO Mark Zuckerberg, speaking in February at the Mobile World Congress in Barcelona, said of Tigo: “We’ve been working with Tigo and they’ve seen the number of people who were using data in the internet grow by 50 per cent over the course of the partnership and the number of people who are using data on a daily basis is growing even more.”

To access this service, all customers now need is an internet-enabled handset that uses a Tigo SIM card: they can then go online and enjoy Facebook applications such as Messenger, as well as the mobile website, without incurring data charges.

We believe the current estimated two million Facebook users in Tanzania will welcome this new service. In turn, we look forward to welcoming many more who are currently not Tigo clients into our network.

Our partnership with Facebook highlights the unique role that Millicom, Tigo and our mobile networks play in Africa.

Mobile is the principle means by which many people in the region access the internet and represents the way forward for their digital inclusion.

By entering into partnership with Facebook, we are furthering our efforts to make internet access available to the two thirds of the world not yet connected.

Millicom President and Chief Executive Officer Hans-Holger Albrecht said: “This reinforces our strategy to encourage more customers to use data as part of their daily communications activity and takes further the digital lifestyle.”

Chris Daniels, Vice President of Product at Internet.org, the global partnership aimed at affordable internet, said: "We're excited to be working with Tigo again to bring more people online, giving them exposure to the many benefits of connectivity. We think that widespread access to free basic services will help accelerate the adoption of the internet and we’re committed to working with partners like Tigo on new models that grow subscribers and revenue.”