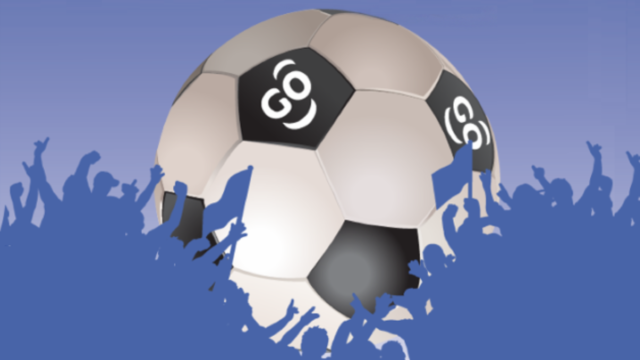 The four-year deal secures exclusive coverage until 2016 with Tigo Bolivia committed to promoting the national game.

132 league fixtures are scheduled for the 2013/2014 season with first matchplay due Saturday 3 August between Guabira and Oriente Petrolero in Montero.

An estimated 300-thousand households in Bolivia currently subscribe to payTV.

Tigo CEO Pablo Guardia said he was proud to announce a project of this scale that will bring viewing audiences unprecedented quality in sports coverage.

It also represents another milestone for Tigo and it's parent company Millicom International Cellular SA's business and digital content strategy across Latin America.

“La Copa Tigo 2013 illustrates our passion for sport and for improving our digital platforms in Bolivia. This is not only about venturing into one of the most important events in our sporting calendar – the league championship; it’s about being committed to improving broadcasting standards,” said Tigo's marketing manager Leandro Lagos.

Tigo's digital broadcasting capability will improve both the quality of pitchside as well as satellite coverage, televised to international digital broadcast standards (DVB-S2 MPEG4) on a 9MHz bandwidth. Satellite encryptions are in place to safeguard against network piracy.

Fans are also being invited to take part in a first-ever competition of its kind – to design the championship cup. All those interested can find further information and details on how to enter through Tigo’s official Facebook page.

About Tigo: Telecel Bolivia S.A. has operated in Bolivia since 1991, operating under the commercial brand Tigo, owned by Millicom International Cellular SA, since 2005. It offers mobile telecommunications across all nine of the country’s departments, as well as mobile data, long distance telecommunications and other added-value services.