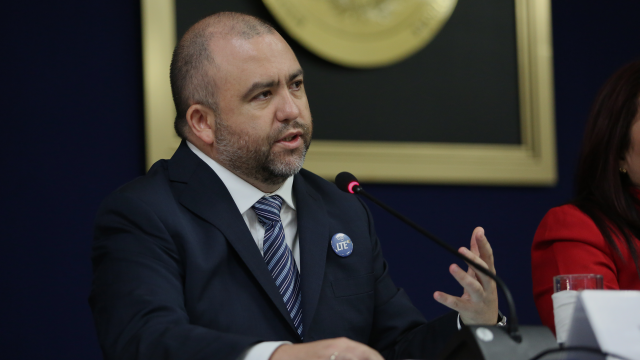 In December 2016, Tigo El Salvador will begin rolling out the country's largest LTE 4G network, to mark the beginning of a US$1billion four-year investment plan.

San Salvador: December 2016 marks the beginning of a new chapter for Tigo El Salvador, the market-leading mobile network provider and Digital Lifestyle company, whose stated plan is to invest one billion US dollars over the next four years in infrastructure, technology and operations around the country.

The goal is to make LTE 4G available to one in five Tigo customers across all departments by April 2017.

General Manager Marcelo Aleman unveiled Tigo’s investment plan up to 2020 at a formal ceremony this month, saying: “Deploying this latest technology underlines Tigo’s commitment to meet growing demand in El Salvador for mobile data, for new Apps and online services, and the ability to connect with many people at the same time.”

According to Esteban Iriarte, Millicom’s Chief Operating Officer for Latin America: “21st century economies will be digital and will need infrastructure that will bring content, devices, connectivity and innovation together across the region. We are about to switch the first of our LTE 4G antennae on and start delivering a unique digital experience across the best network.”

Its award winning products and services have been recognized on the international stage, while its Social Investment program includes the sponsorship of digital classrooms in more than 120 schools and colleges.