Home Our company Leadership The Board of Directors Mauricio Ramos 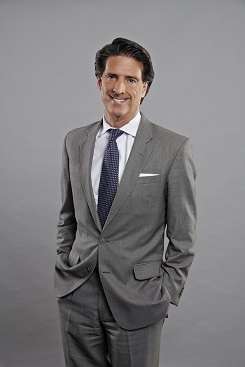 Before joining Millicom, he was President of Liberty Global’s Latin American division, a position he held from 2006 until February 2015.

During his career at Liberty Global, Mauricio held several leadership roles, including positions as Chairman and CEO of VTR in Chile, Chief Financial Officer of Liberty’s Latin American division, and President of Liberty Puerto Rico.

Mauricio is also a Member of the Board of Directors of Charter Communications (U.S.).