Home Our company Leadership The Board of Directors Sonia Dulá 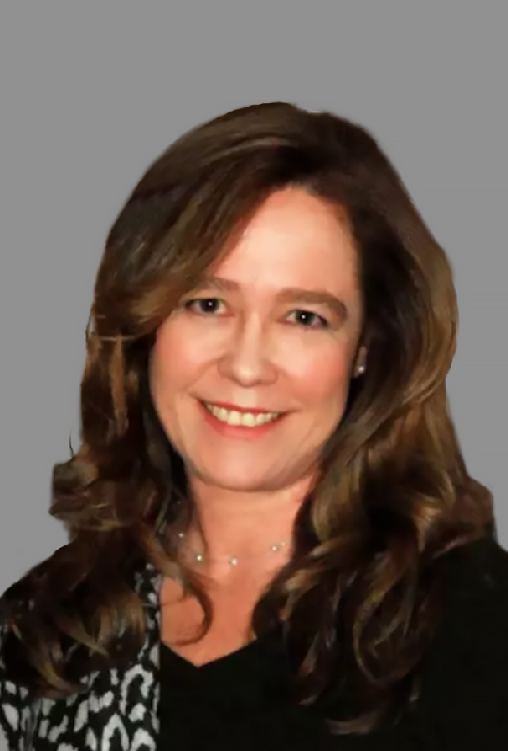 Sonia Dulá (1961), a dual American and Mexican citizen, currently serves as an independent director on the boards of Hemisphere Media, Acciona S.A. and Huntsman Corporation. Previously she served as Vice Chairman, Latin America at Bank of America Merrill Lynch, and formerly as Head of Wealth Management, and Head of Corporate and Investment Banking. She has held many executive management positions during her career, including with Grupo Latino de Radio, Internet Group of Brasil, and Telemundo Studios Mexico. She began her career as an investment banker at Goldman Sachs, rising to leadership positions.

Sonia brings a wealth of experience from the investment banking, technology and media industries, and her deep Latin America expertise will be particularly valuable to Millicom’s Board.

She qualifies as independent of major shareholders and independent of the Company and its management according to the Swedish Code of Corporate Governance, and and relevant rules of the Nasdaq Stock Market.