Home Our company Leadership The Board of Directors Tomas Eliasson

Mr. Tomas Eliasson was first elected to the Board of Millicom in May 2014 and has been re-elected each year since. He chairs the Audit Committee. 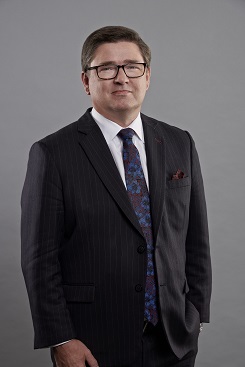 Previously, Mr. Eliasson was the Chief Financial Officer and Senior Vice-President of Electrolux, the Swedish household and professional appliances manufacturer.

Mr. Eliasson has also held various management positions in Sweden and abroad, at the leading power and automation technologies company ABB Group, from 1987 to 2002.

Mr. Eliasson holds a Bachelor of Science Degree in Business Administration and Economics from the University of Uppsala.

Mr. Eliasson brings to the Millicom Board his significant experience as a CFO for multinational and global Swedish companies, roles in which he has driven a number of important and effective processes and procedures within global finance functions.