Xavier joined Millicom in 2000 and then the Executive Team as Chief Technology Information Officer in 2012. 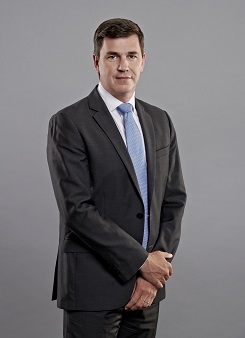 Xavier joined Millicom in 2000 as CTO in Vietnam and then became CTO for the South East Asian cluster (Cambodia, Laos and Vietnam).

In 2004, he was appointed CEO of Paktel in Pakistan, a role he held until 2007. During this time, he launched Paktel’s GSM operations and led the process that was concluded with the disposal of the business in 2007.

After Millicom’s exit from Asia, Xavier was appointed to head the New Corporate Business development unit where he managed the Tower Assets Monetization program which led to the creation of tower companies in Ghana, Tanzania, DRC, and Colombia.

In 2012, he was made Chief Global Networks Officer before being appointed Millicom's CTIO.